October 3, 2018 was a defining day for the community of the Pee Dee. In a tragic shooting, two officers were slain, five were shot and countless others have wounds that will never heal. The memory of this day will likely echo forever in the hearts and minds of those who were affected by this great tragedy.

In the interest of healing and in reverence for what officers risk every day, we have joined together to build a memorial park in Darlington, South Carolina. Sergeant Terrence Carraway of Darlington and Deputy Farrah Turner of Lake City were the two officers who were killed on that tragic day. These law enforcement officers served in both the city and county of Florence. 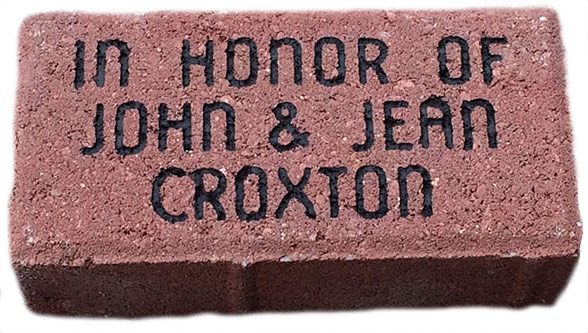 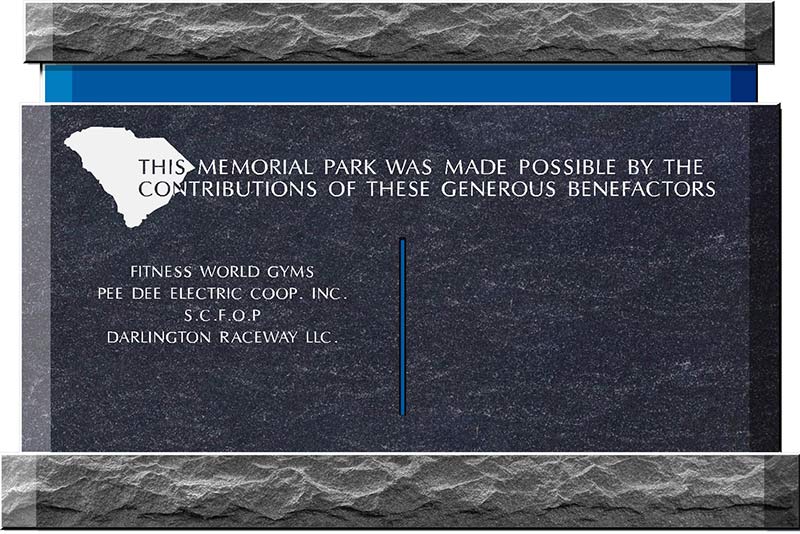 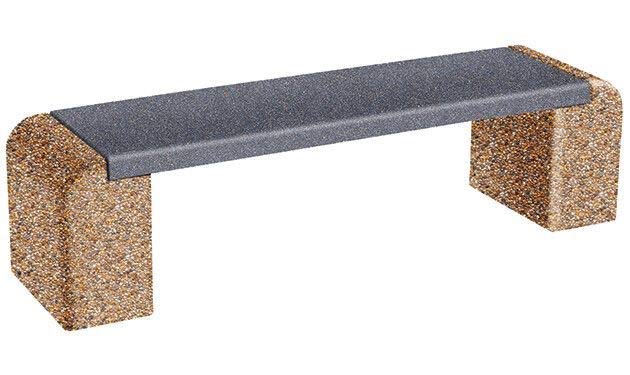 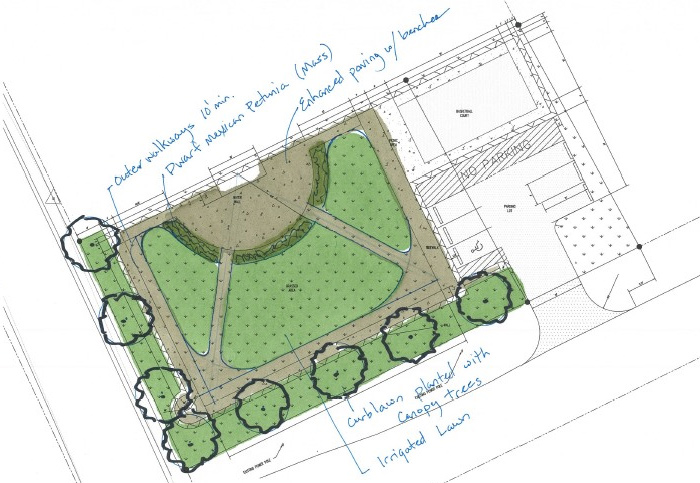 About 4 p.m. Wednesday, the shooting began at 932 Ashton Drive. The Vintage Place subdivision, a tiny enclave with brick homes and manicured lawns, filled with the sound of repeated gunfire.

The purpose of the visit was to serve a warrant related to a criminal sexual conduct with a minor and was met with aggressive field of gunfire at the entrance of the home. Florence County Investigator Farrah “Maxine” Turner, Deputy Sarah Miller and Deputy Aria Davis were wounded and left exposed during the initial gunfire. Investigator Farrah “Maxine” Turner underwent several surgeries and succumbed to her wounds on October 22, 2018.

Other deputies, including officers from the Florence Police department responded to assist when they too were ambushed and left exposed. It was clear that the gunman had a high-powered rifle and was nestled in a perch in his home that gave him an advantage.

Sergeant Scott Williamson, Lance Corporal Travis Scott and Corporal Brian Hart were also wounded in the gunfight of the Florence Police Department. Sgt Terrence Carraway took cover behind his car several hundred yards away. He was fatally shot in the chest. Fallen Officer Terrence Carraway, served the community for over 30 years.

An armored vehicle from the Florence County Sheriff’s Department was brought in to provide cover and extract the wounded.

The Vintage Place active shooter incident lasted approximately 2 hours of intense gunfire and standoff before the offender was taken into custody.